Tampa Bay has been home for me since I was born, and it has a lot of history, culture, and it’s very own fake holiday!

As the title would suggest, I’m of course referring to Gasparilla, Tampa’s annual pirate festival! The quick backstory is that this tradition celebrates a pirate that may or may not have been real, Jose Gaspar, and his fictional invasion of Tampa Bay via boat. The whole city comes out by land and sea, to ‘invade’ Tampa Bay, and demand the keys to the city from the mayor. Once the mission is accomplished, we hold a celebratory parade and drink rum and beer into the wee hours of the morning. This has been going on since 1904!

This year, Mark and I celebrated Gasparilla with some friends at the Bayshore VFW post. I thought I’d share some photos I took of the festivities! 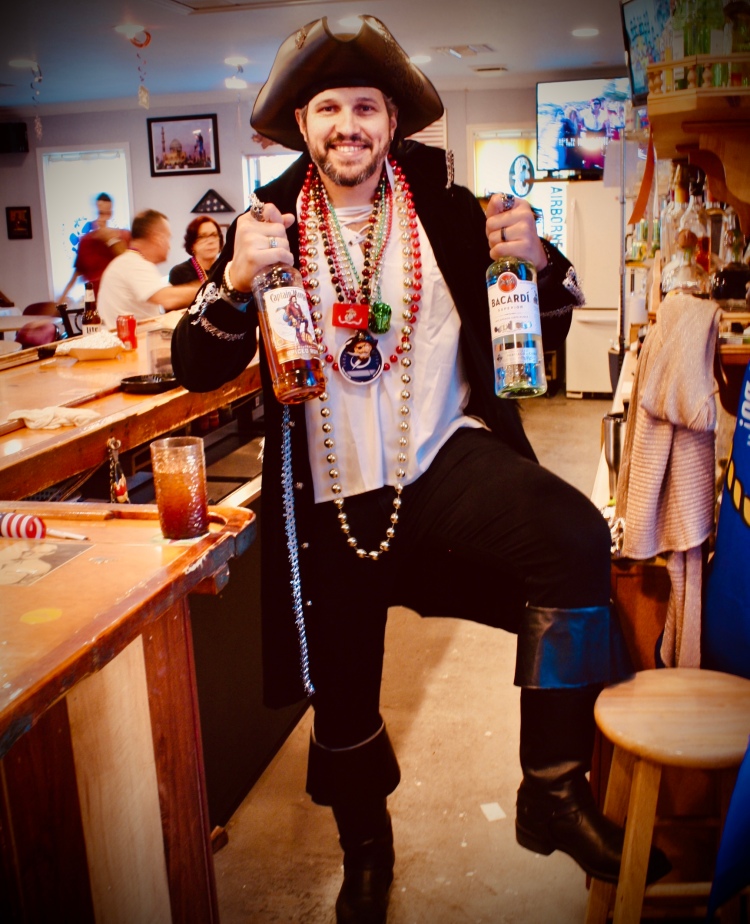 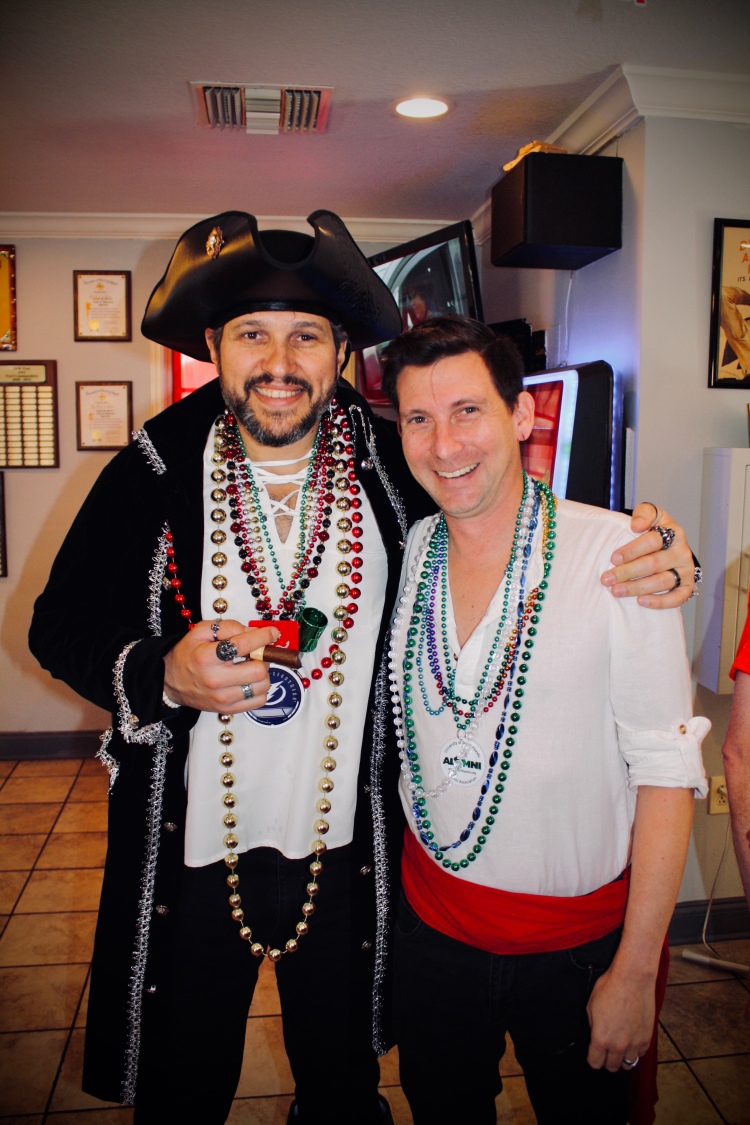 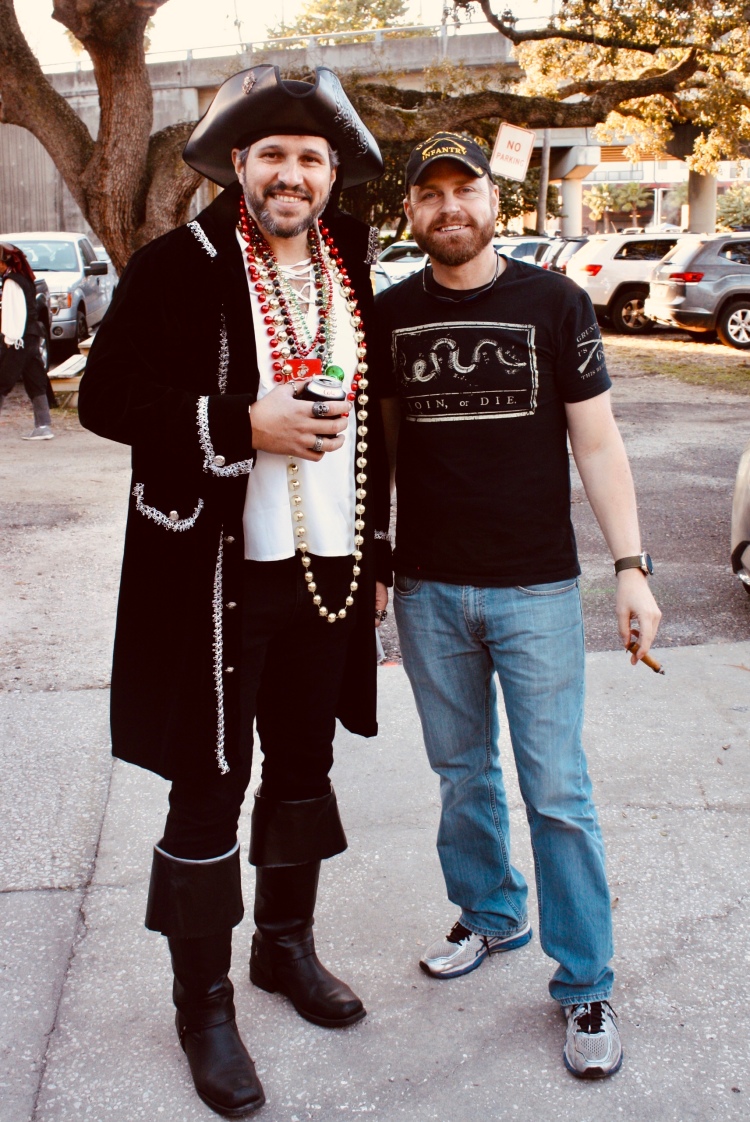 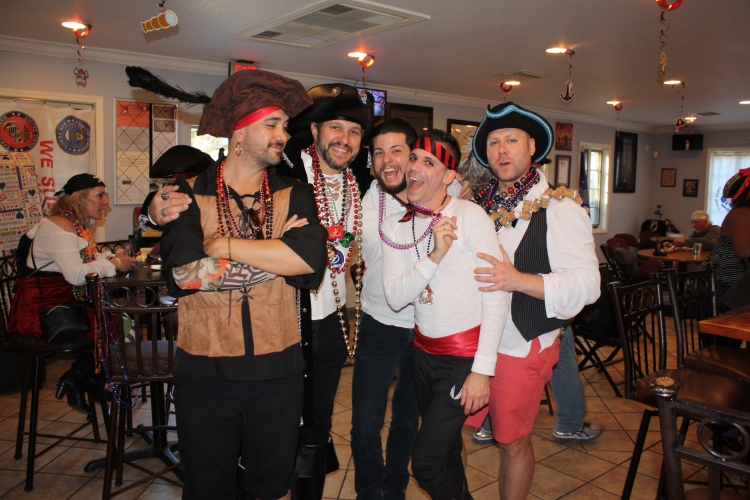 Thanks for checking out this post! More adventures coming soon!

This site uses Akismet to reduce spam. Learn how your comment data is processed.